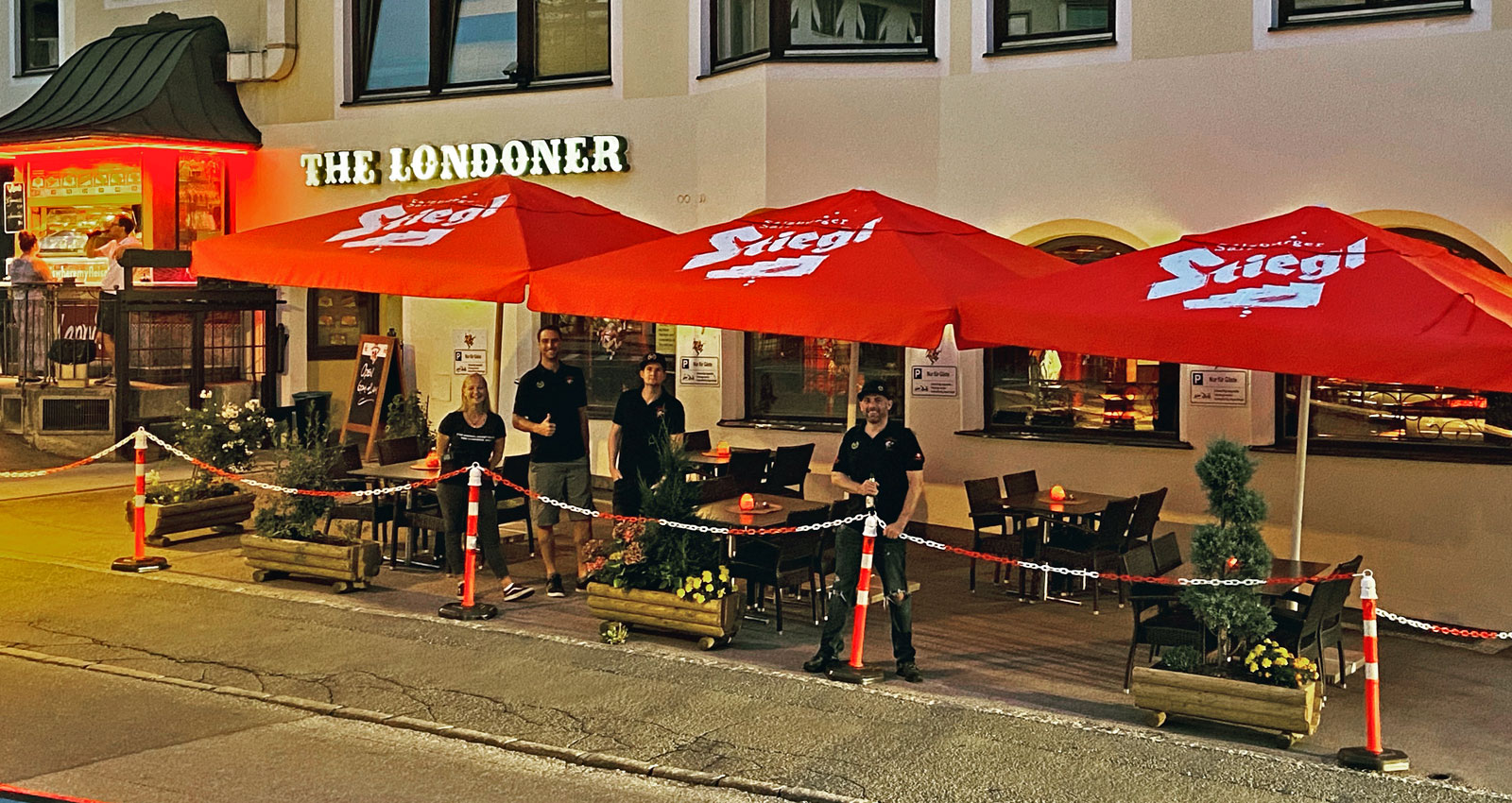 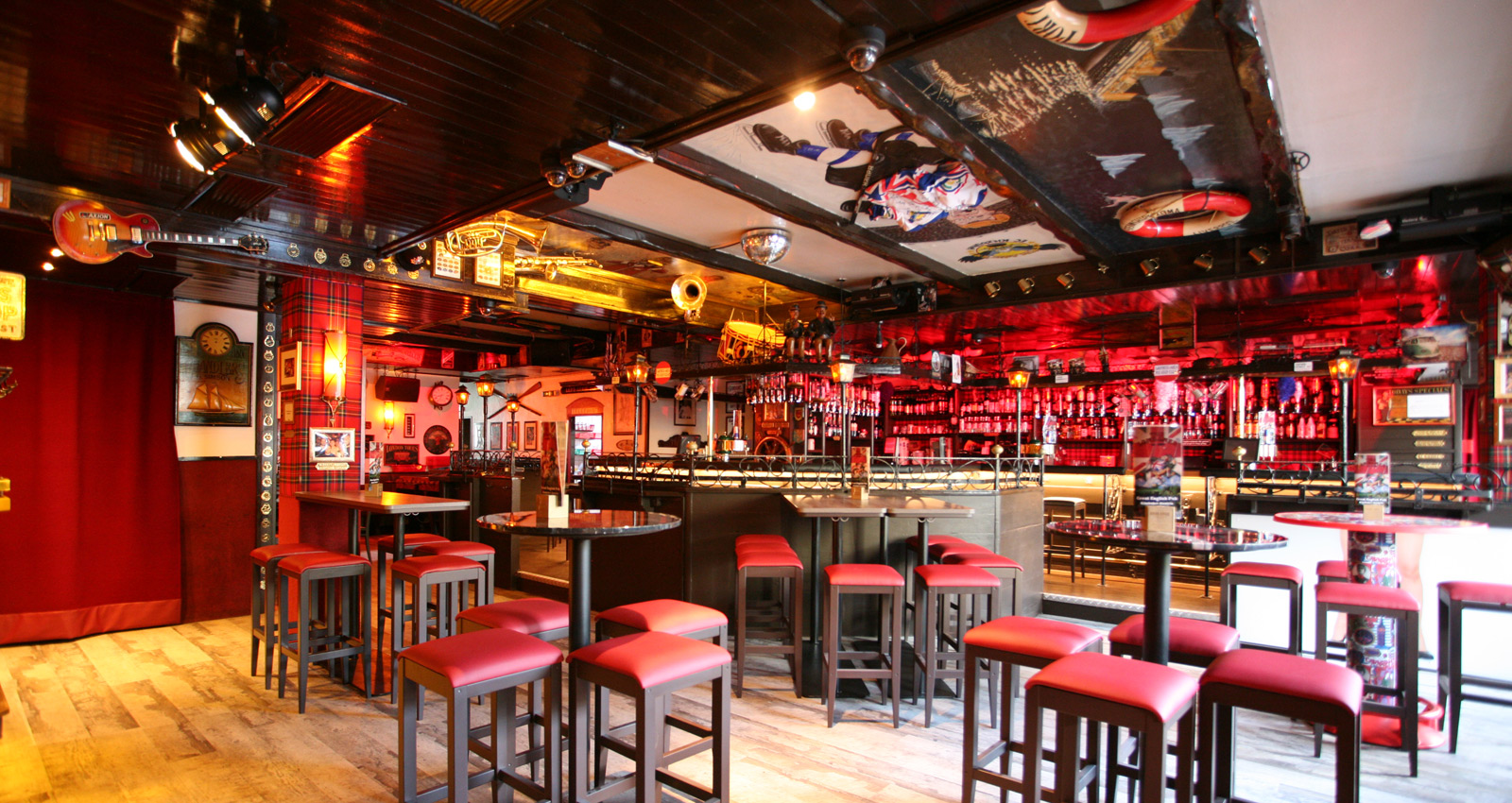 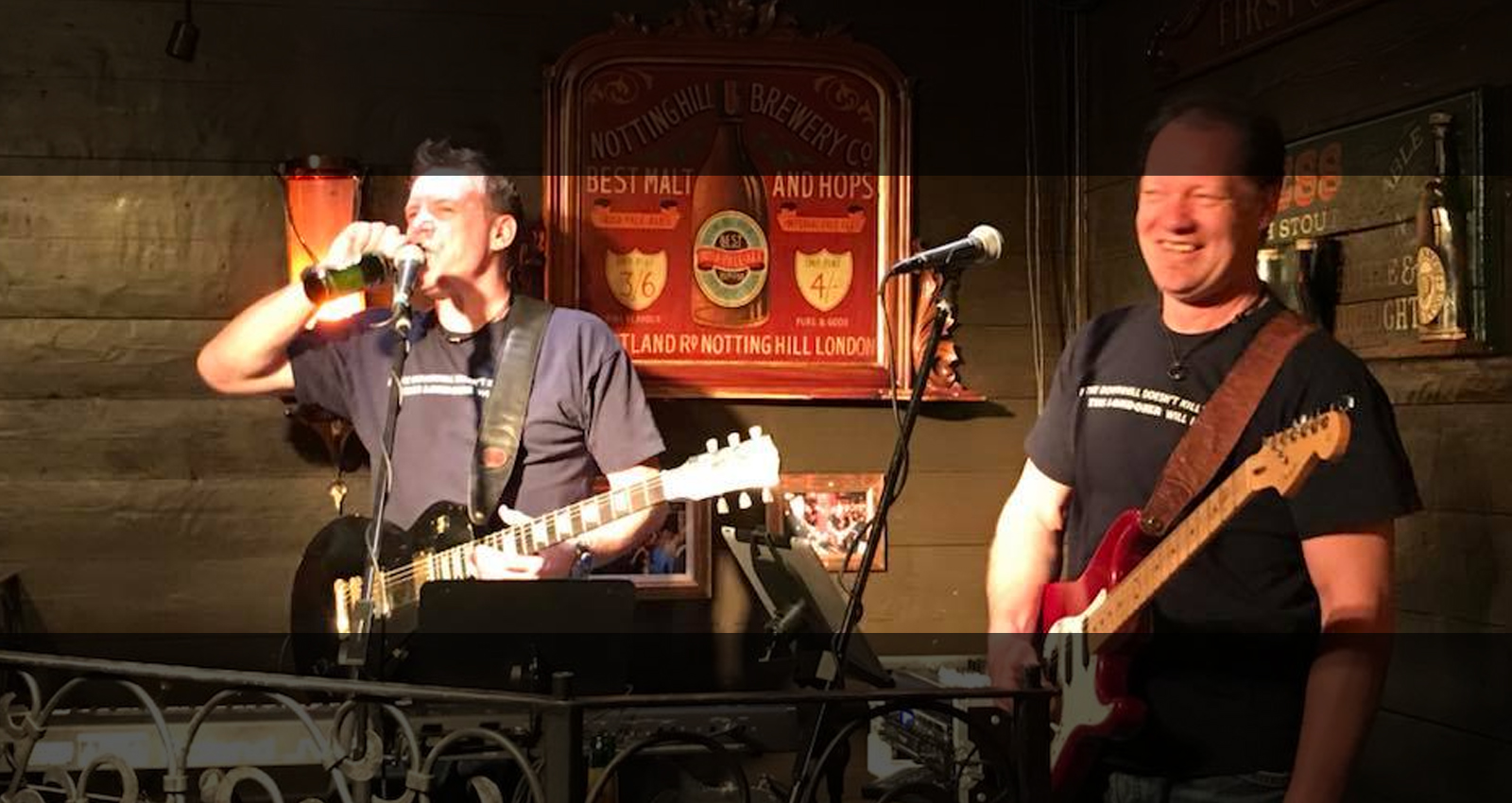 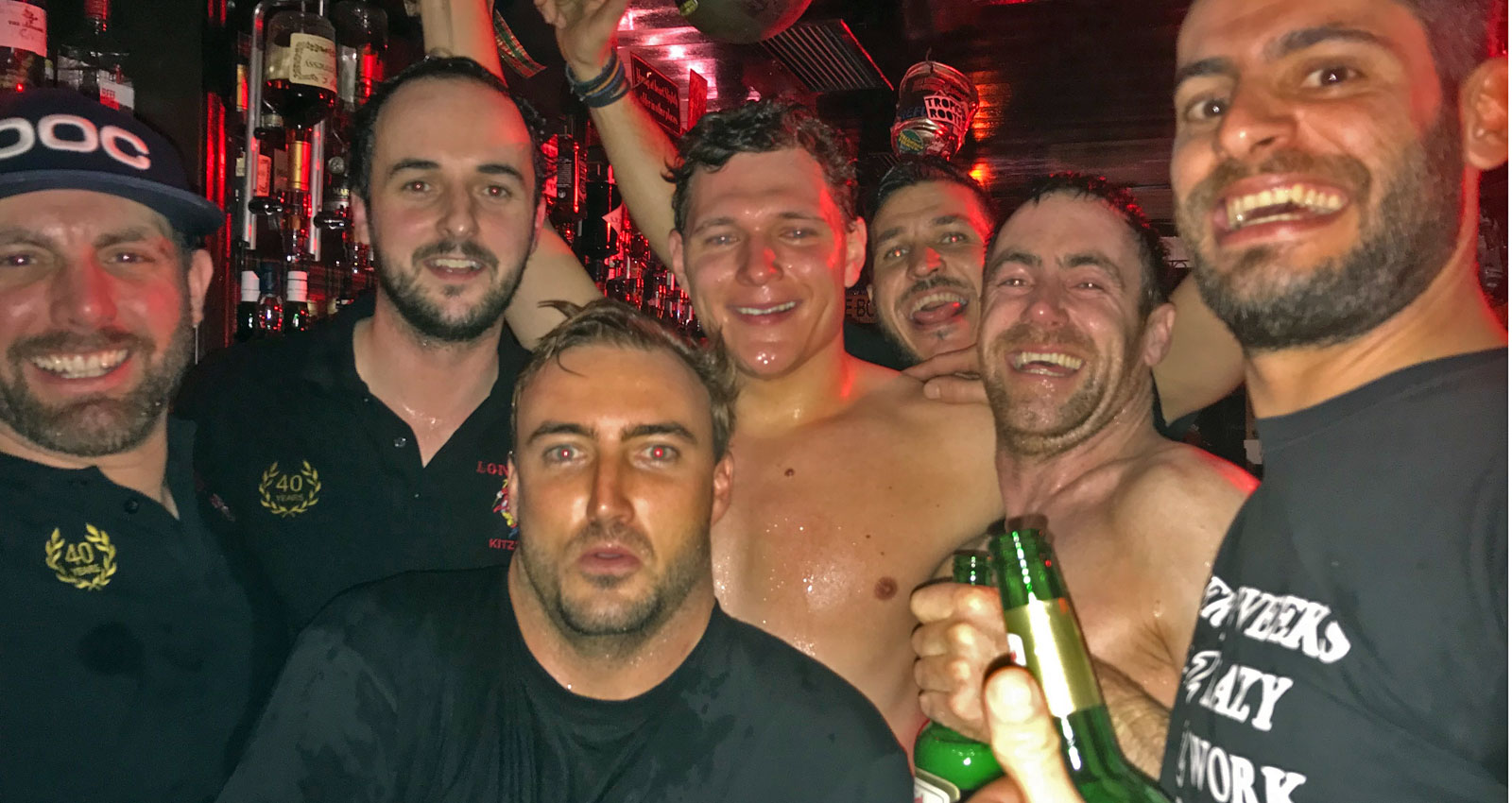 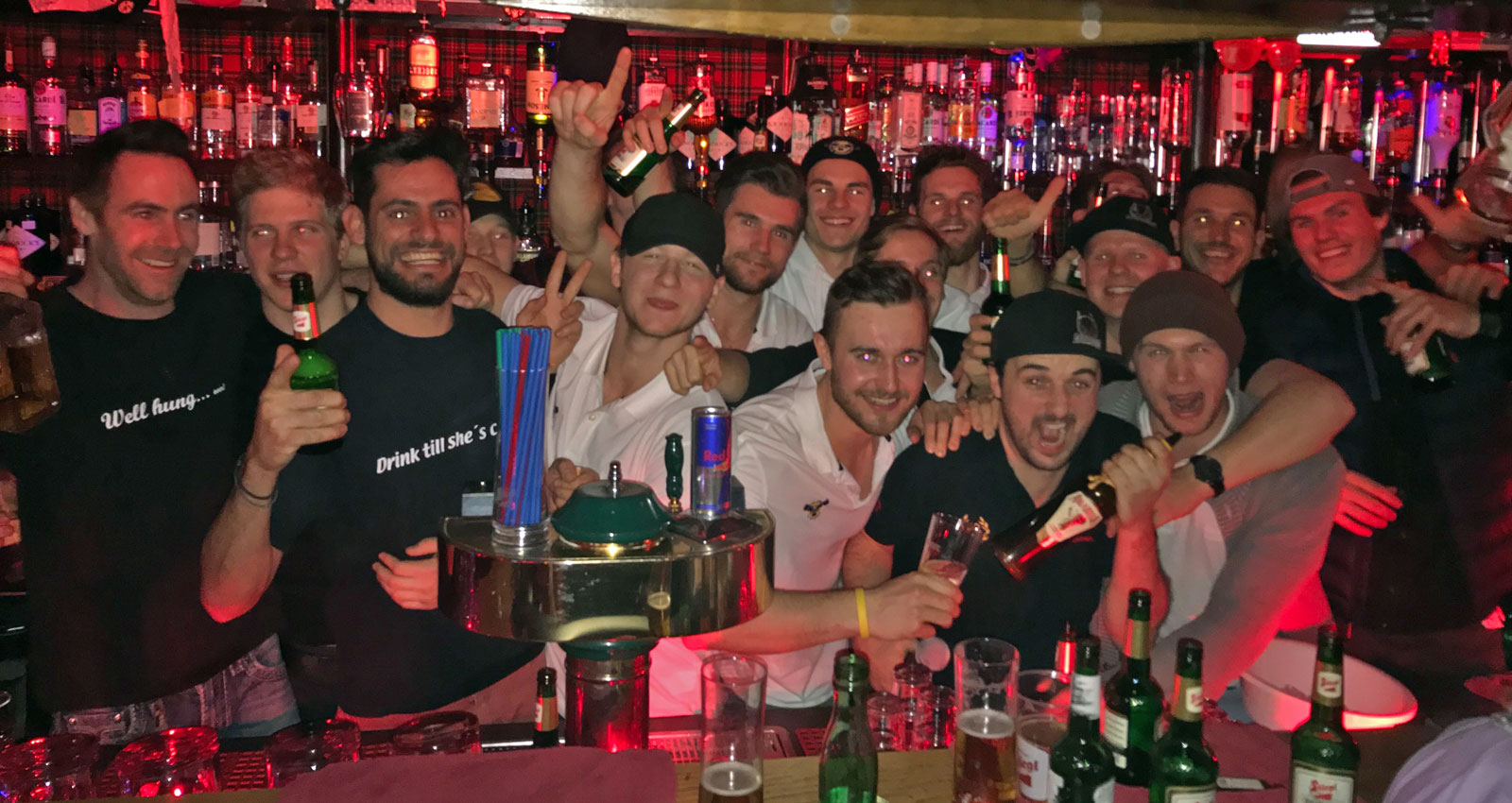 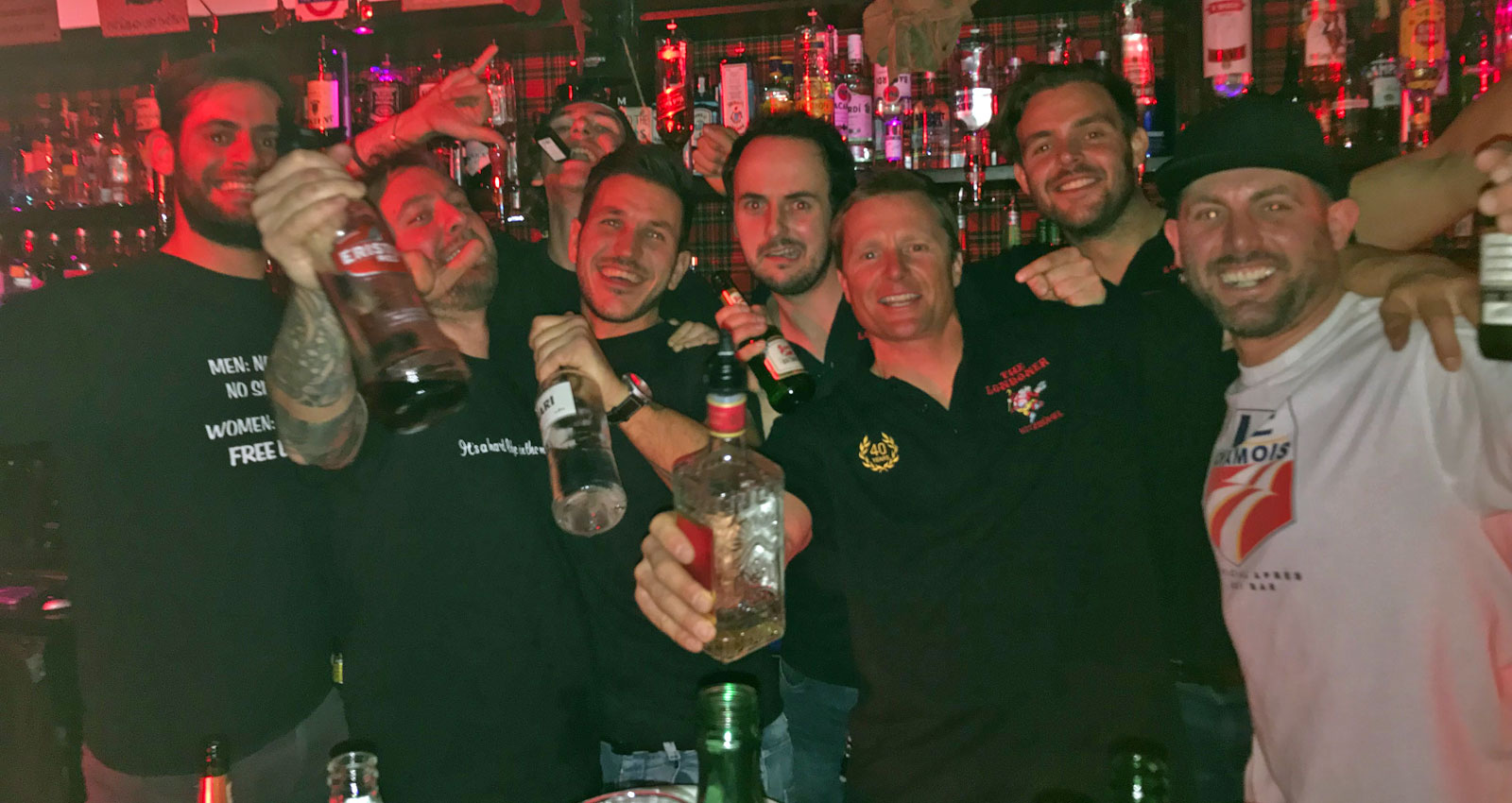 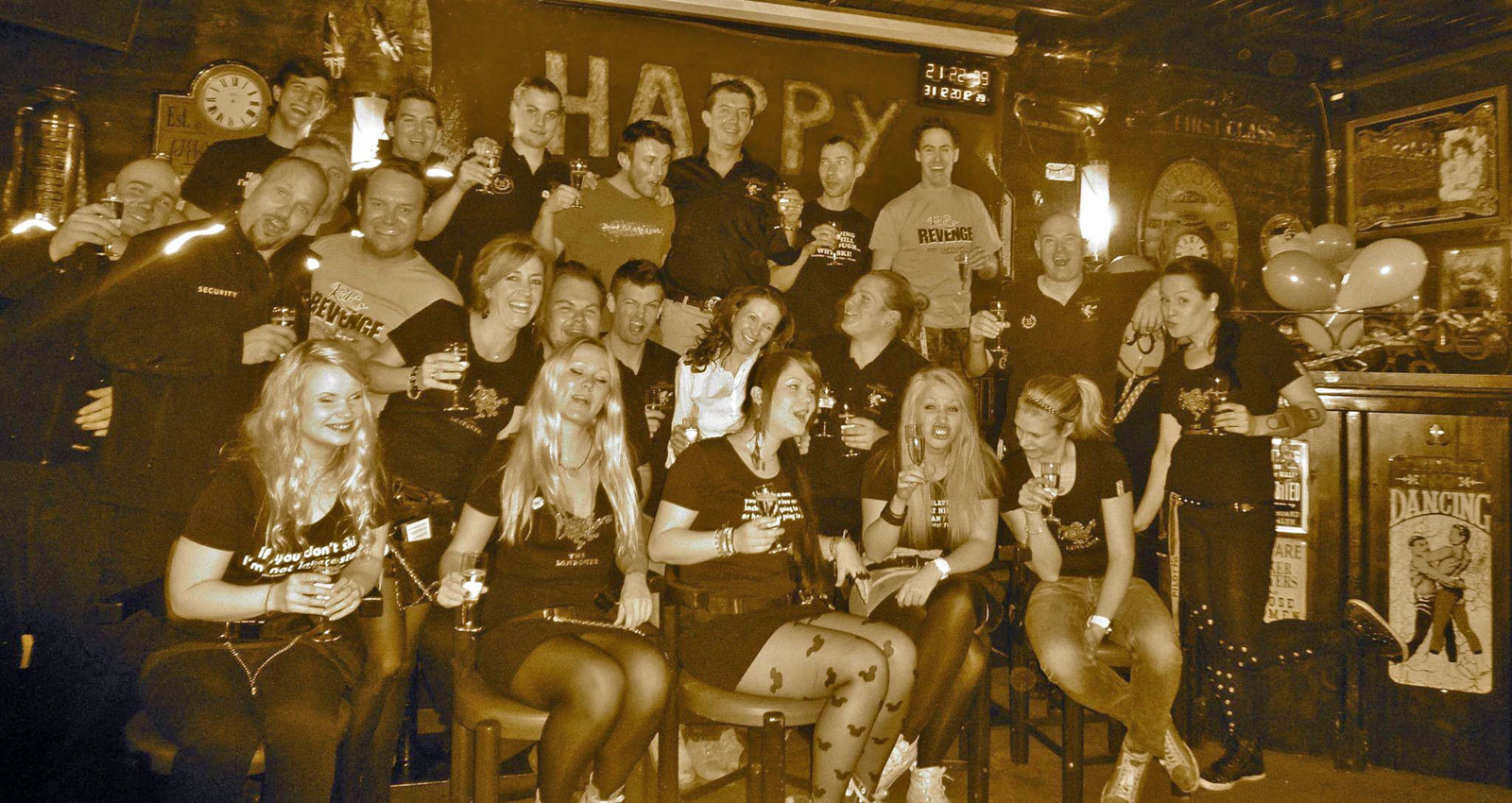 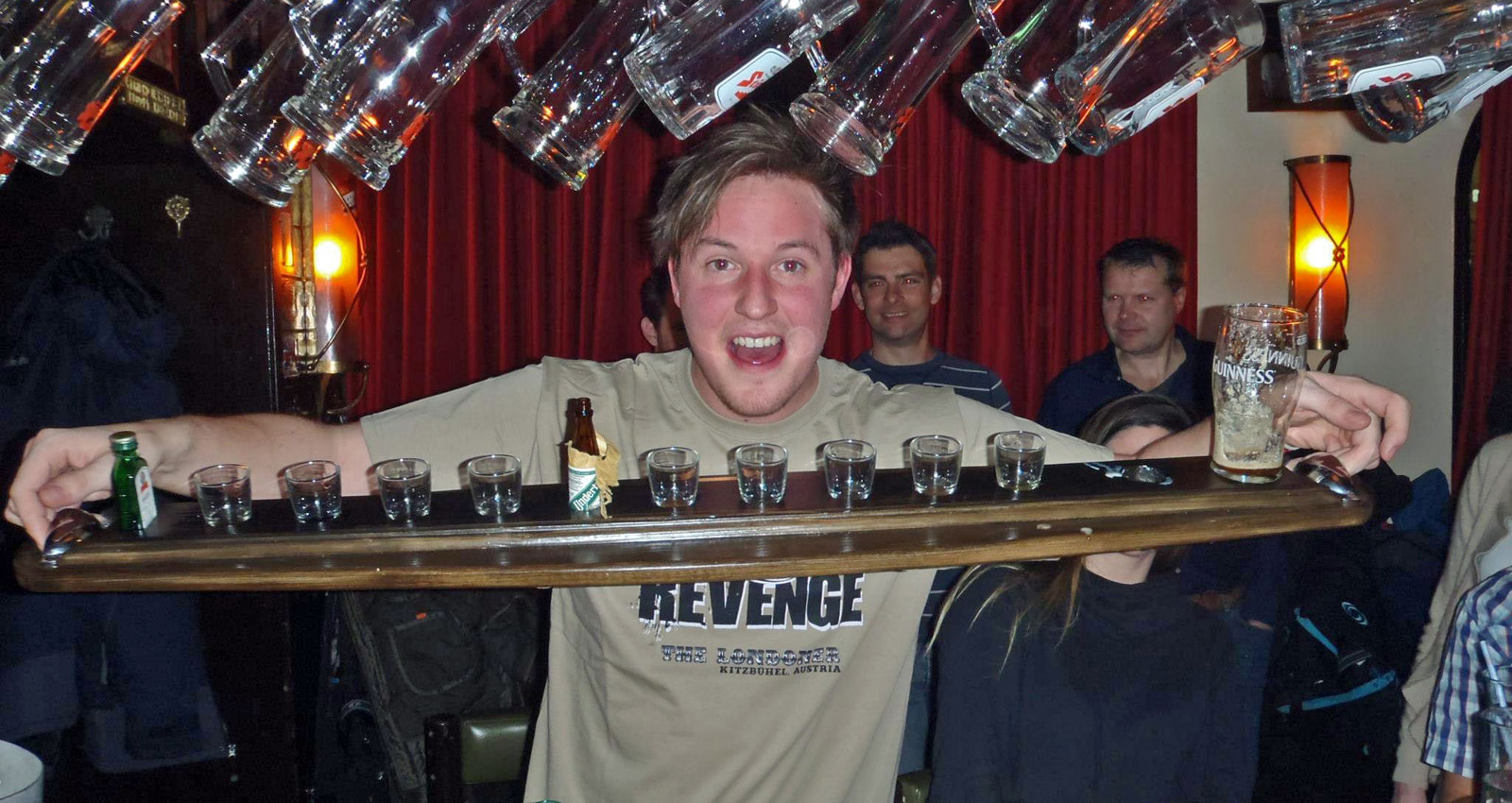 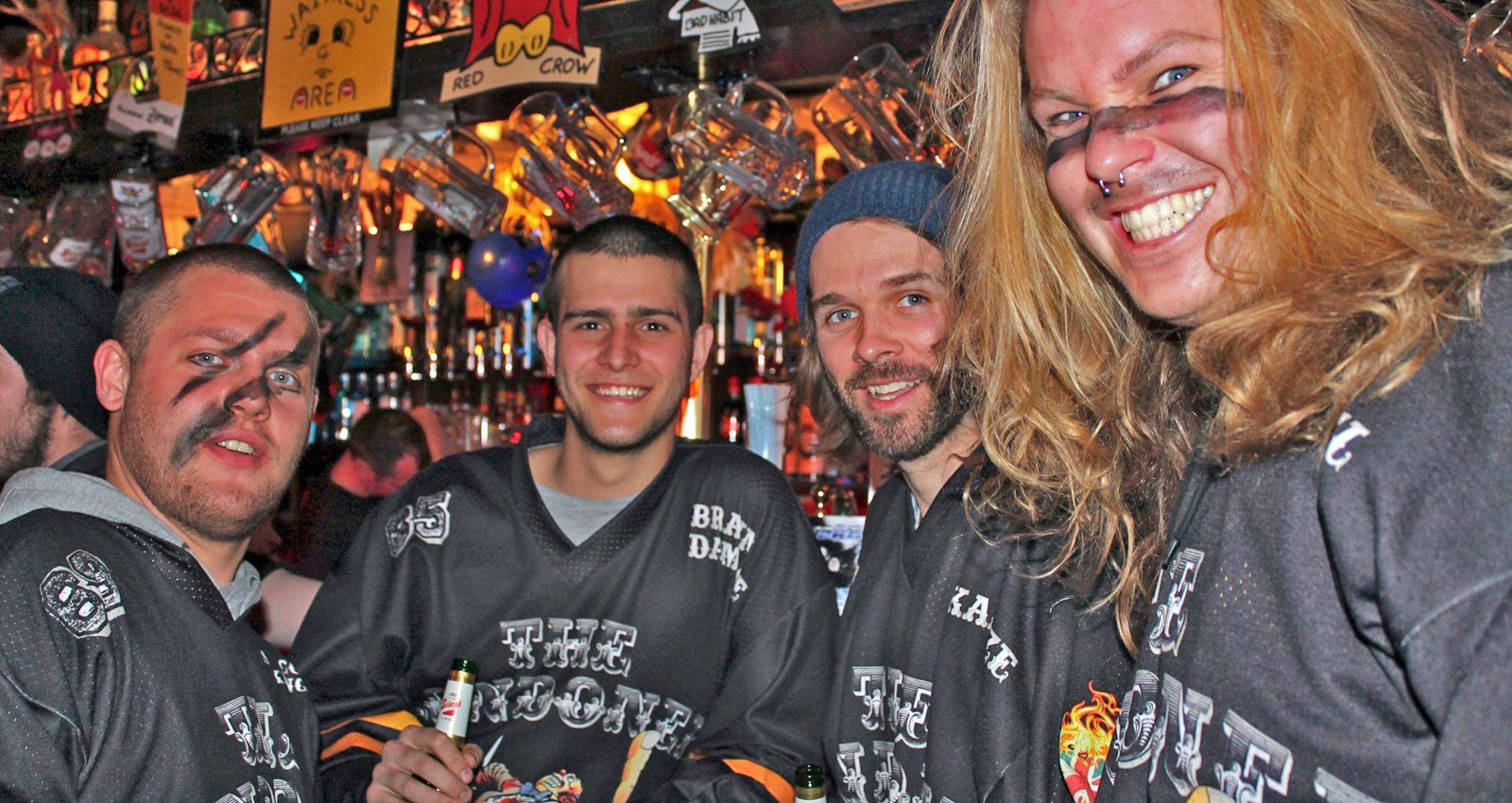 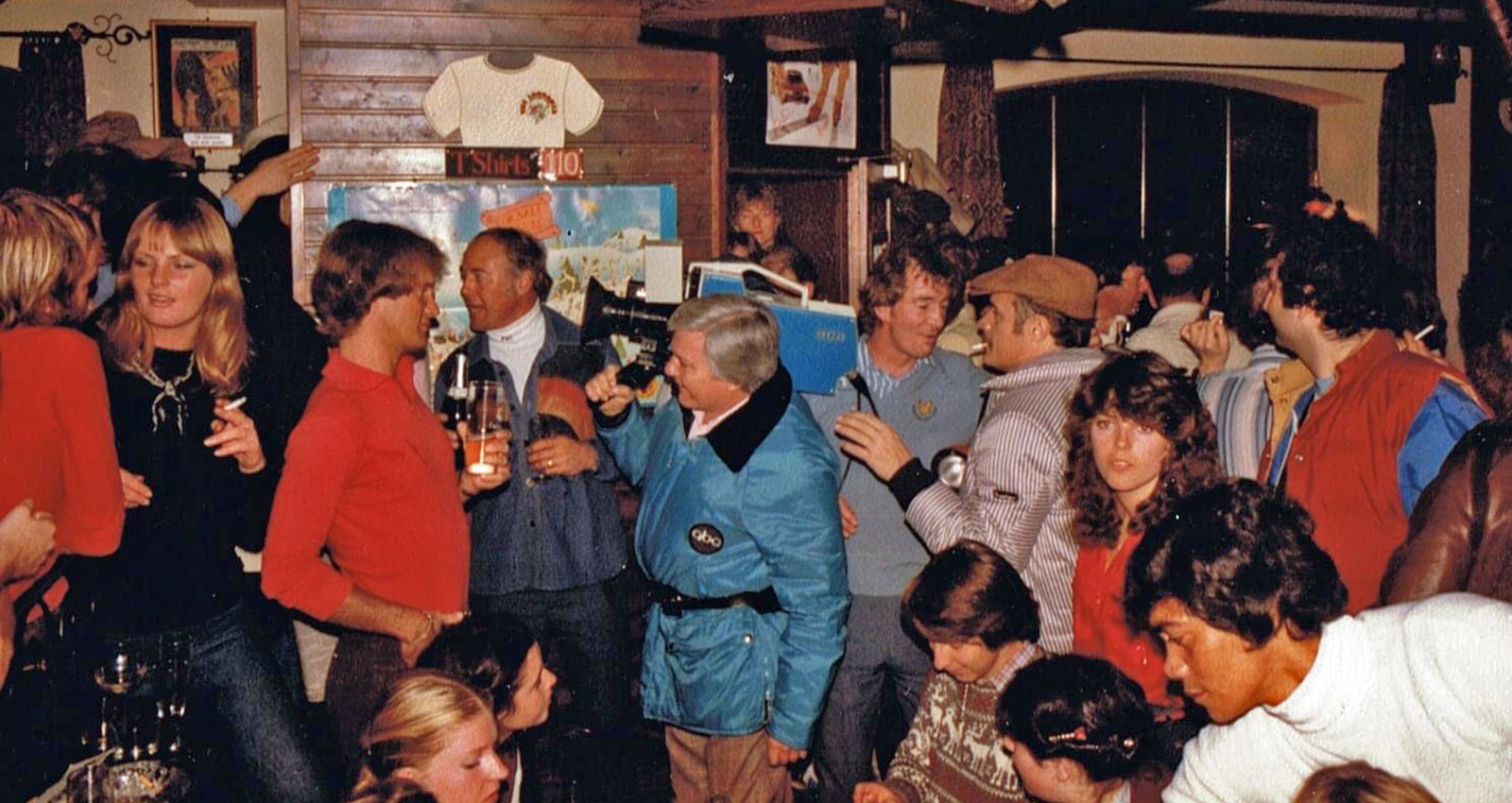 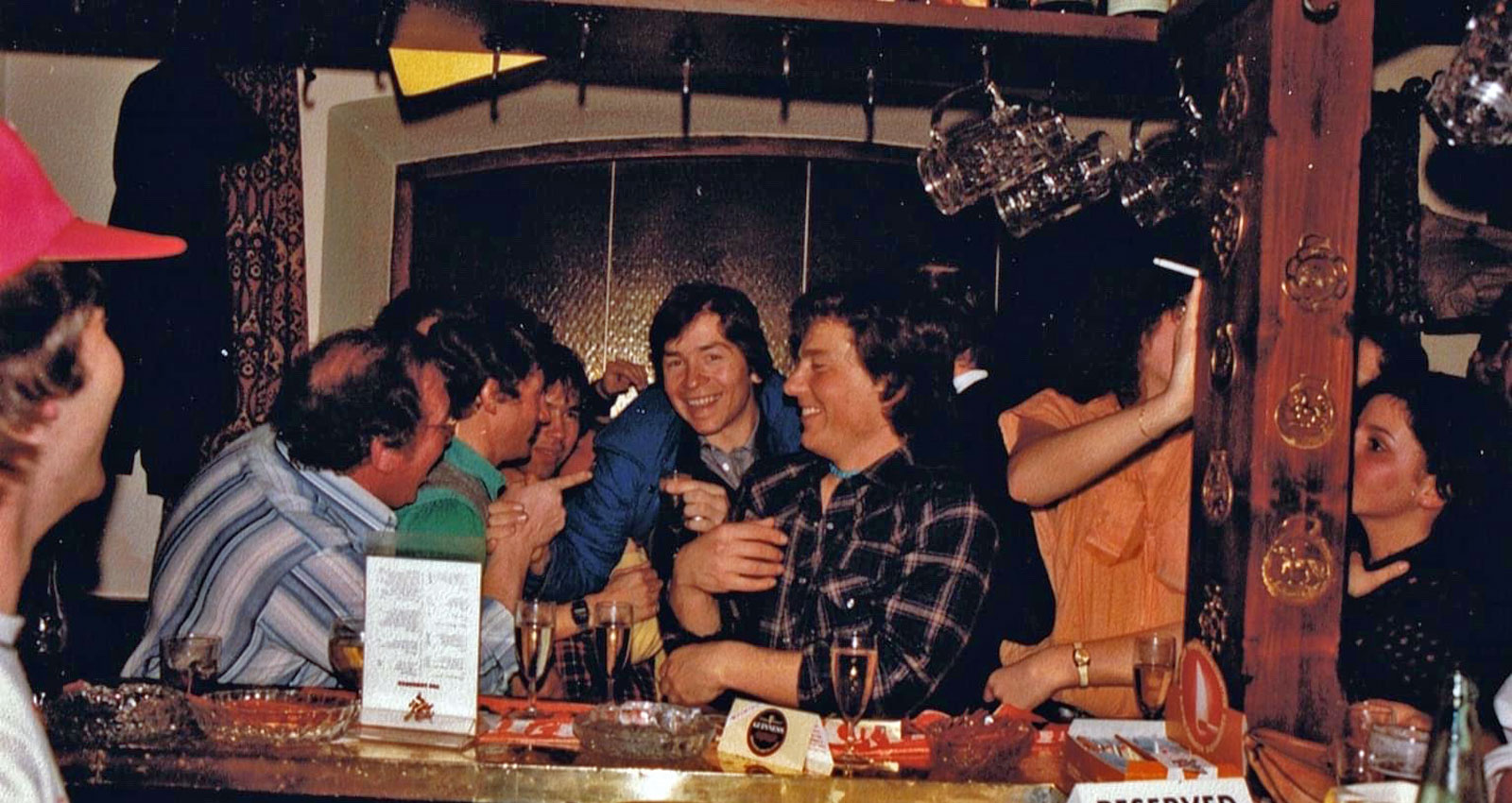 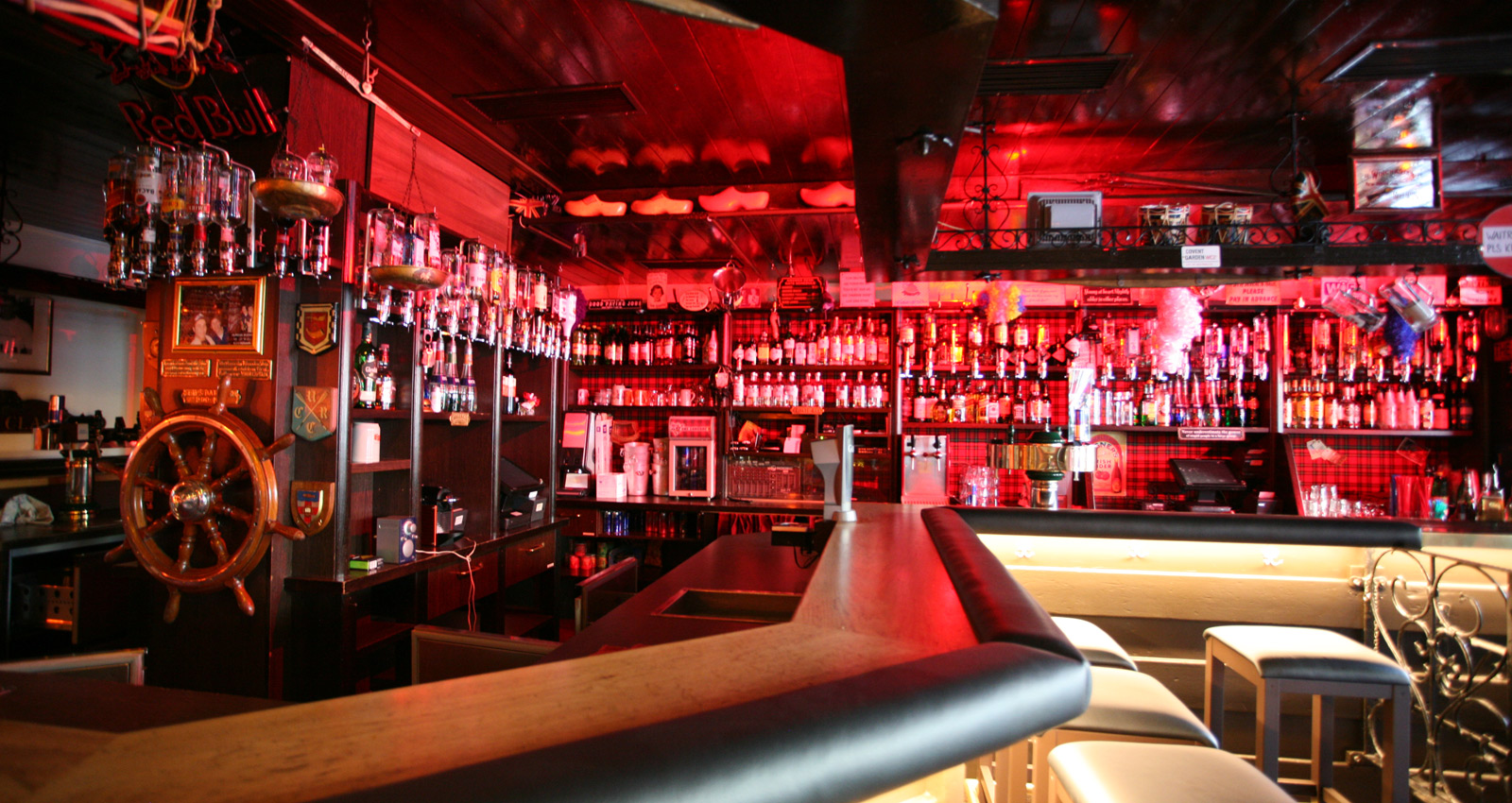 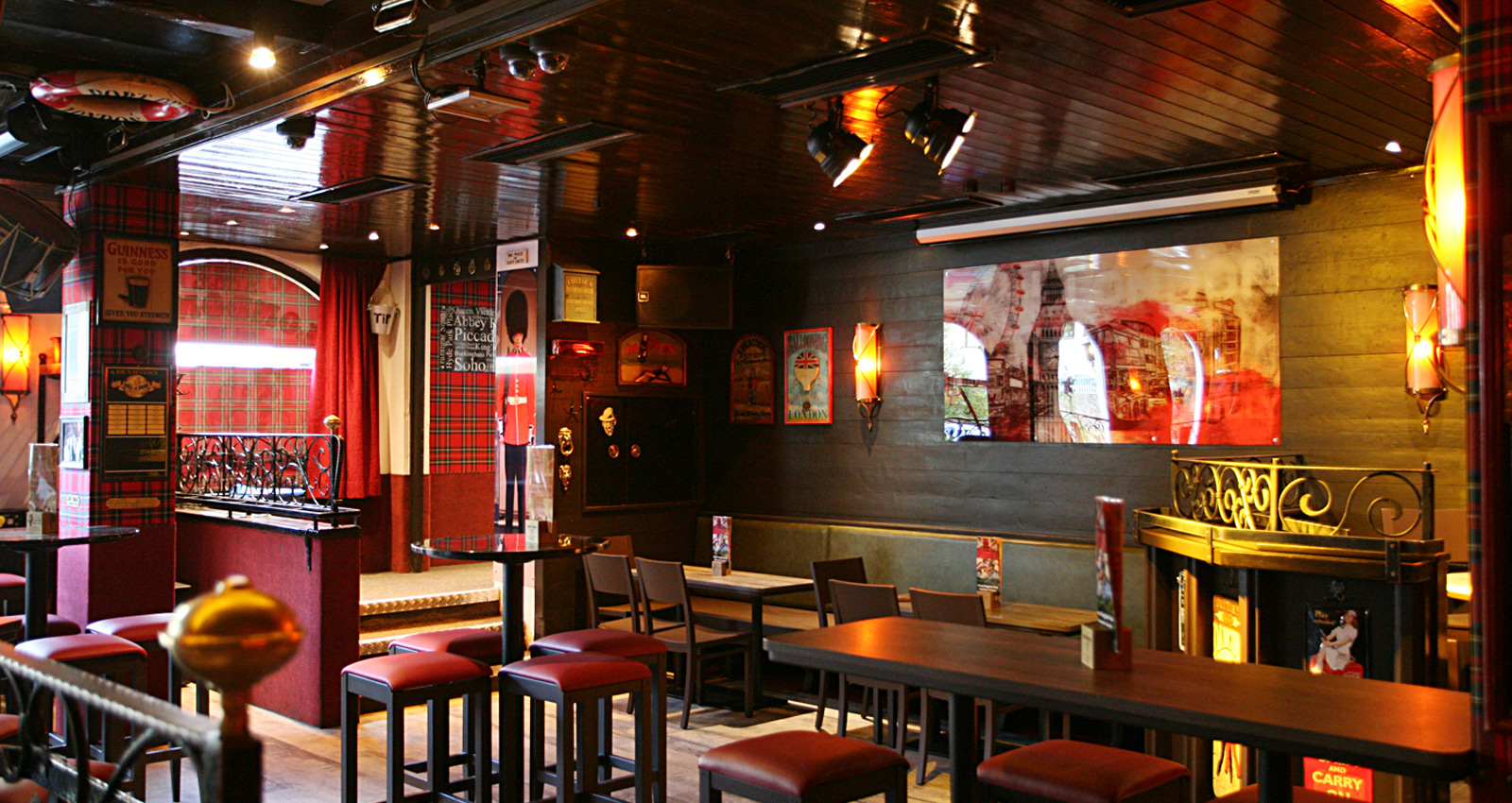 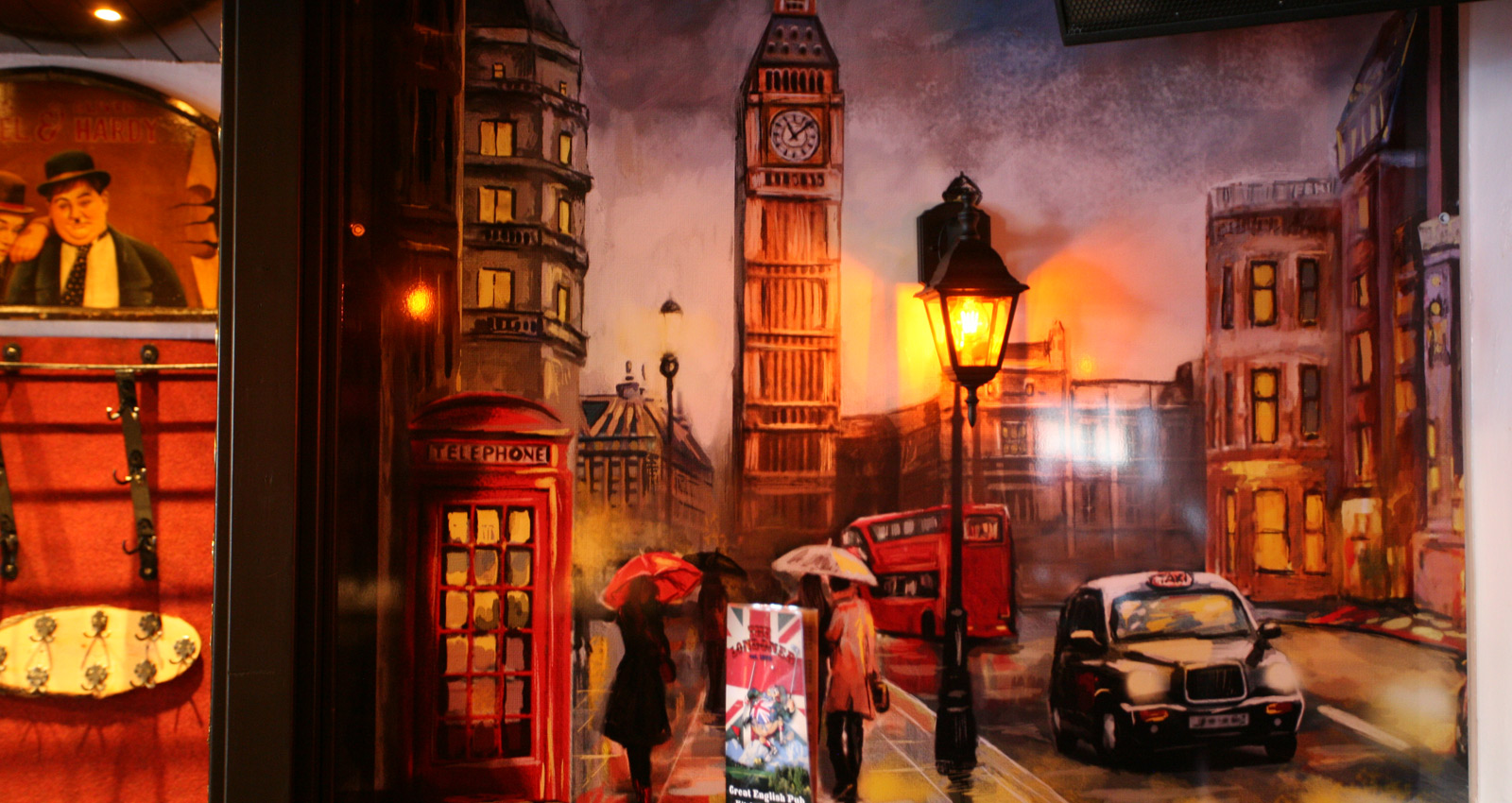 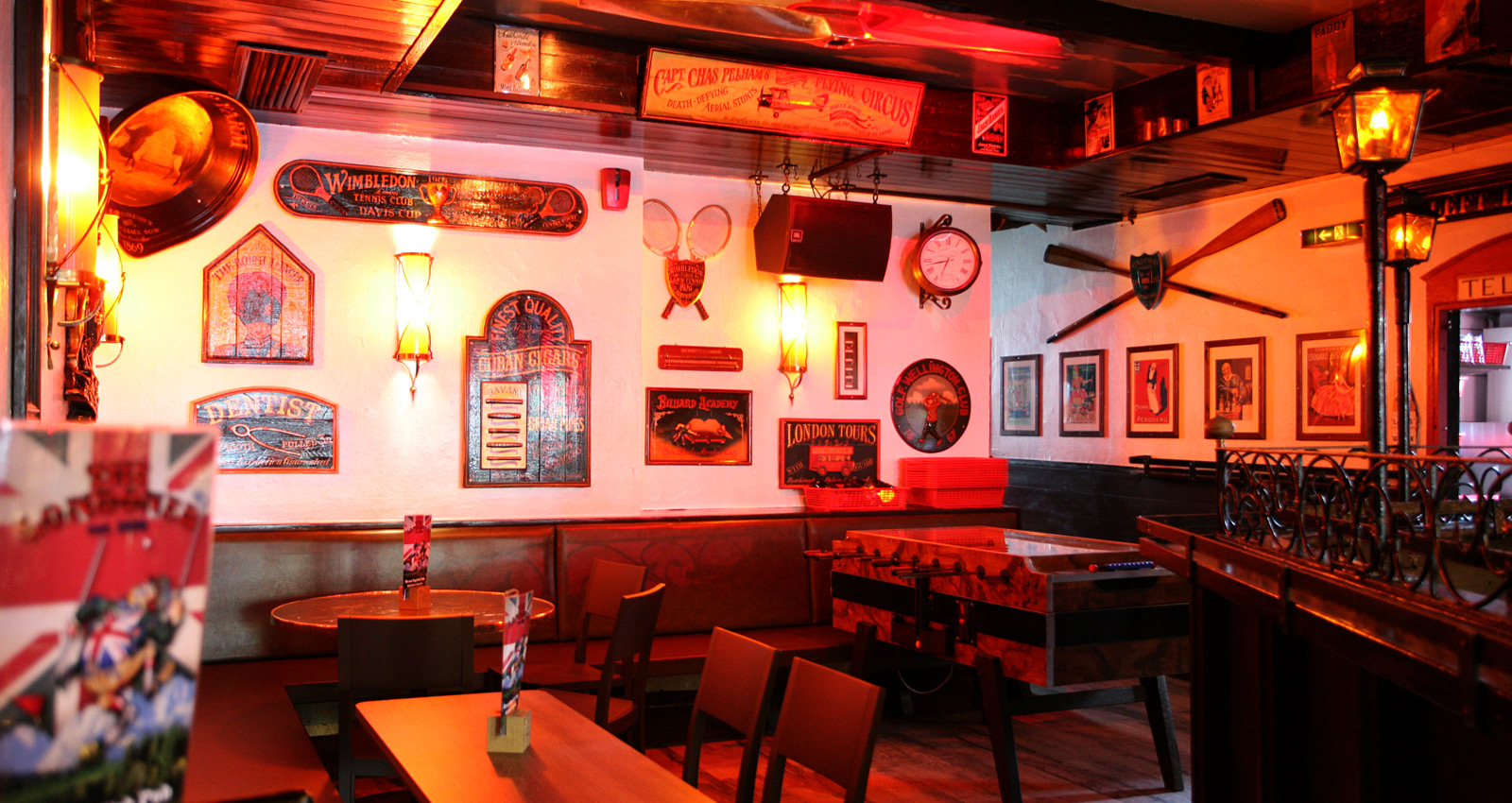 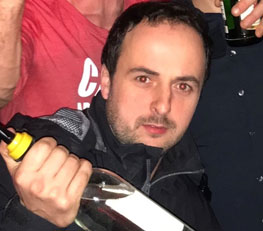 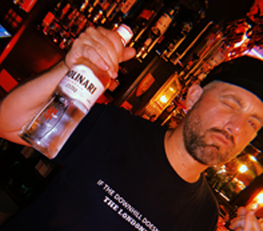 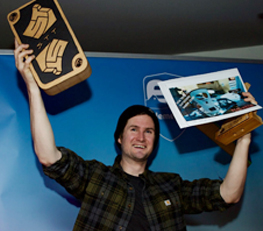 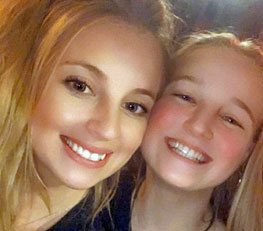 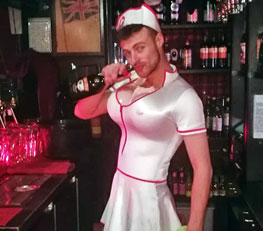 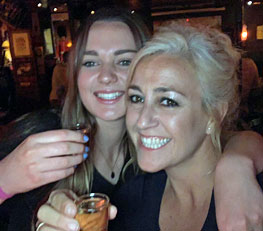 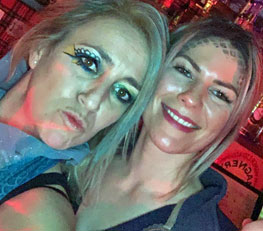 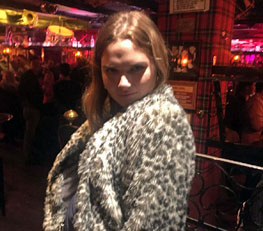 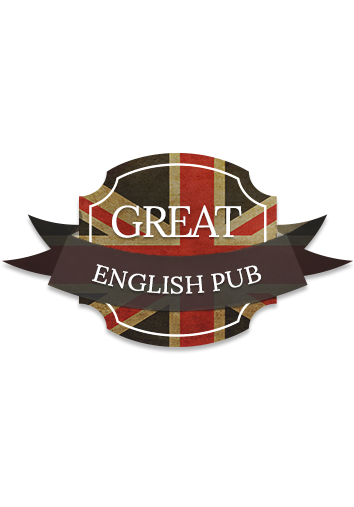 1976: Rik Gunnell opens The Londoner Kitzbühel – Im Grieß.
A principle mover and shaker from the London pop music scene in the swinging 60s, who managed countless acts including Rod Stewart and even turned down the chance to manage the Rolling Stones. The history of the man is a story of it’s own.
On moving to Austria, Rik and his local wife Edith found they needed a pub to drink in, so they decided to open the Londoner im Grieß in 1976.

1980: Moving day.
As the Londoner increased in popularity a larger bar was needed and The Londoner moved to its current location at Franz-Reisch-Straße.

1980 – 2000: A Building of a reputation.
Throughout the years The Londoner has built a worldwide reputation of being THE place to visit in Kitzbühel and even the Alps.
You would be hard pressed to find someone in the town area of Kitzbühel that doesn’t have an epic story that can be shared over a beer or ten. Ski racers and winners (Klammer, Cuche, Paris, Rahlves, Dressen, Fill, Neureuther – To name a few), tennis players, singers, actors, local legends incredible staff and just downright good people all added to the general organised chaos that has given the Londoner it’s name for the party atmosphere.
In fear of this website crashing with lengthy historical stories I will leave you to ask around.

2000 – 2016: A legend passes.
On 2nd June 2007 the founder and creator of the Londoner legacy sadly passed away, survived by his wife Edith and two daughters Nina and Romy.
From the early 2000s The Londoner pub was first run by Nina, then by Romy and her husband Rene before they moved onto other ventures and handing running of the business back to Edith in 2016.

2016: Continuing tradition.
From 2016 Edith, ran the business making use of her General Managers Tony and followed by David to run the everyday bar business.

2019 - ????: The legend lives on.
In late 2019 and with a heavy heart Edith Gunnell chose to go into retirement after 44 years of serving one of the most famous bars in the world.
She longed for the Londoner to continue its tradition and keep the DNA that has made it so successful over the decades, so would choose carefully who she would hand the keys over to.
It was not until April 2020, during the lockdown that she realised that the right person was exactly under her nose. The General Manager for the last years, David, declared his interest and there was not a hesitation in Edith to pass on the legacy that the Gunnell family created and sustained for all these years.
David, a Welshman and former pilot, has the idea of keeping everything the same as before and continuing a history that will never die.
A Welshman owning an English bar.. What could possibly go wrong? 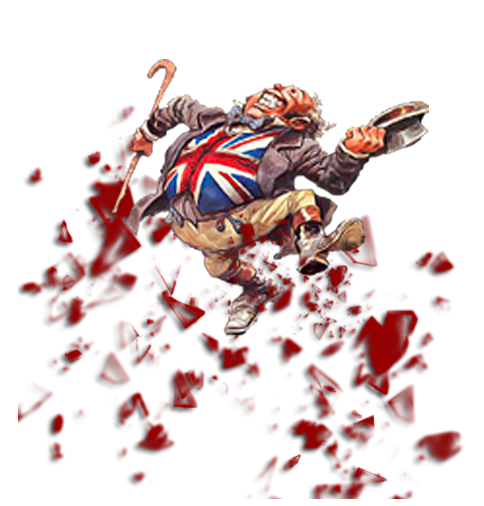